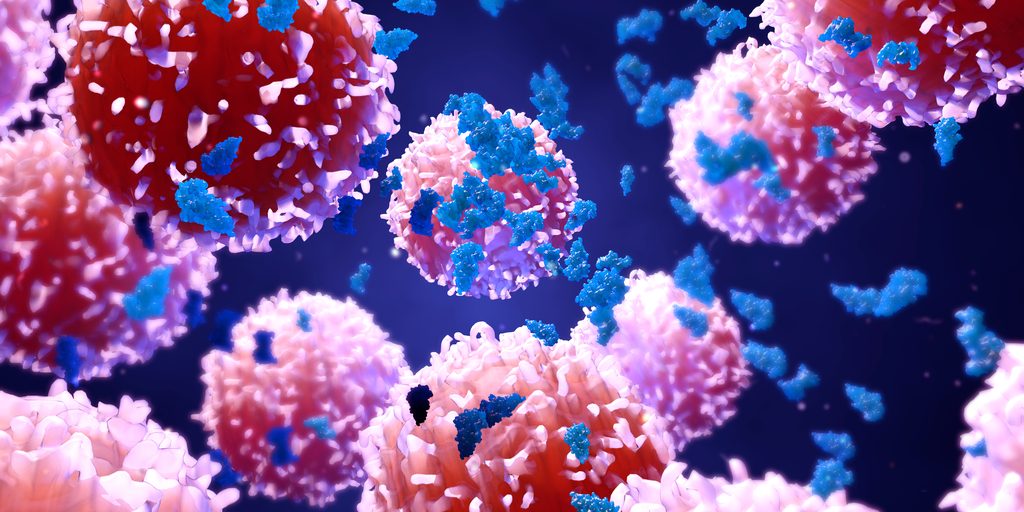 The authors hypothesized that this protective mechanism may also allow circulating cancer cells to get a foothold in the lung. To test this, the researchers used PHD-knock-out mice. These PHD-knock-out mice, as well as normal mice, were injected with melanoma cells. Strikingly, whereas normal mice showed large amounts of cancerous melanoma cells in the lungs, the mice whose T cells lacked PHD proteins showed almost no evidence of melanoma in the lungs.