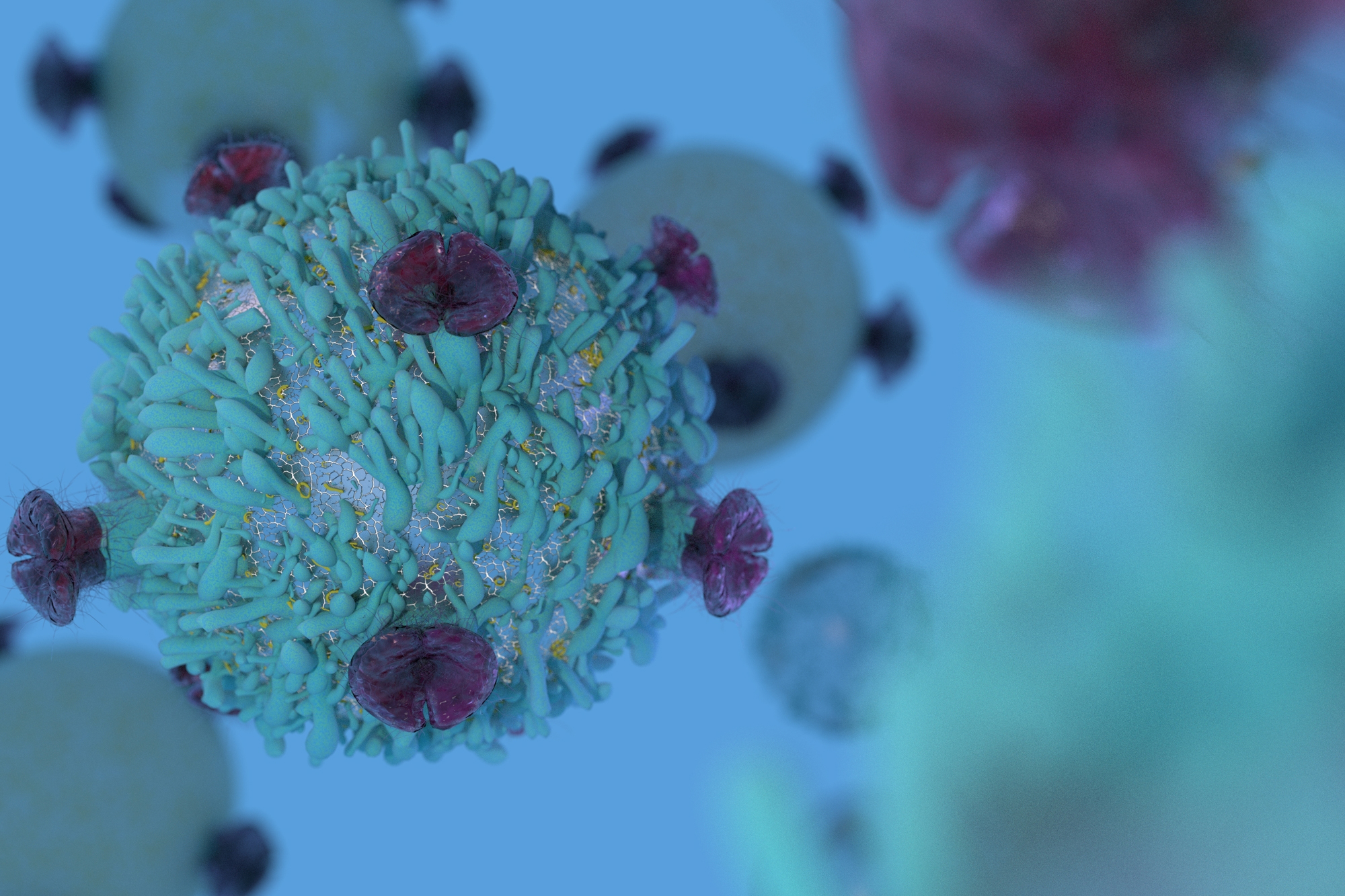 The gut microbiota has been shown to play important roles in maintaining intestinal homeostasis. However, inappropriate immune responses against these bacteria can spur IBD, including crohn’s disease and ulcerative colitis. Whether these bacteria elicit immunopathology depends on the T cell responses induced by the bacteria. Great efforts have been made in understanding the development of those T-cells and the mechanisms involved. However, how pathogenic T cells are regulated following differentiation is relatively unclear.