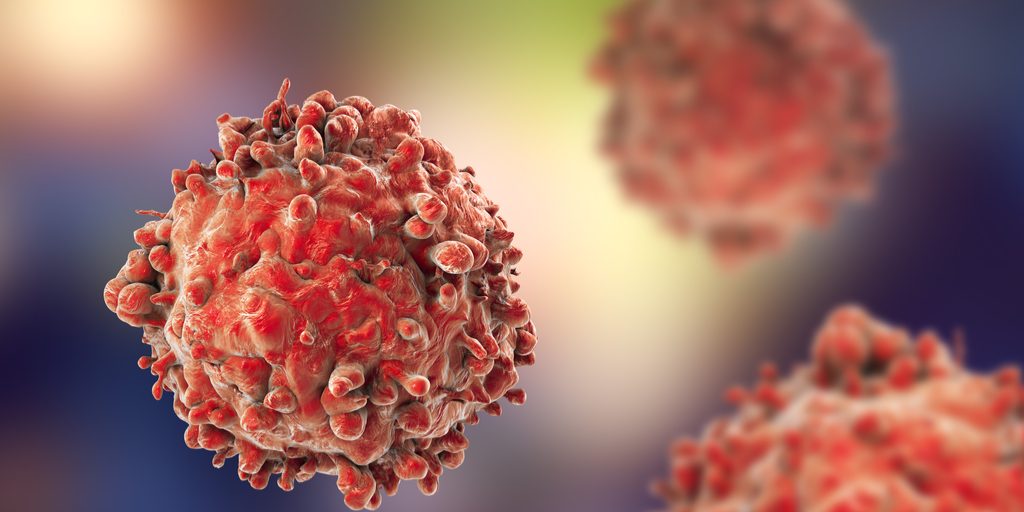 Lymphocyte-activation gene 3 (LAG-3) is a receptor that negatively regulates the proliferation, activation, and effector function of T cells. Currently, monoclonal antibodies that block the interaction of LAG-3 with its canonical ligand, MHC-II, are being evaluated for their antitumor activity in clinical trials. However, several antibodies that do not block the binding of LAG-3 to MHC-II have been shown to still promote T cell functions. For example, C9B7W, a popular anti-mouse LAG-3 antibody, enhances the proliferation, effector functions and anti-tumor activity of T cells in vitro and in vivo but does not block MHC-II binding. These studies raise the possibility that LAG-3 may bind to an unknown but functionally important ligand.

Next, Chen’s team found that FGL1 is produced at strikingly high levels in various human cancers including lung cancer and melanoma. The researchers also found that higher levels of FGL1 in the blood of these cancer patients are linked to poor prognosis and resistance to anti-PD-1/PD-L1 therapy.

Overall, this research indicates that FGL1 is a major ligand for LAG-3 to suppress T cell responses and constitutes a new target for cancer immunotherapy.