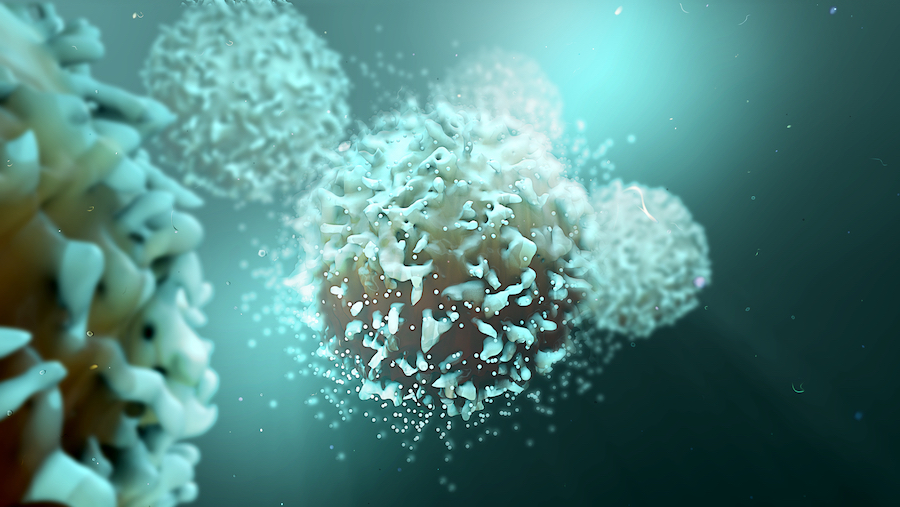 Recently researchers at the University of Virginia, led by Jonathan Kipnis identified lymphatic vessels surrounding the brain, vessels that textbooks long insisted did not exist. In an exciting follow-up, the researchers have determined that the vessels play an important role in not only multiple sclerosis but, most likely, in many other neuroinflammatory diseases and in dangerous brain infections.

The data suggests that the brain lymphatics assist in the drainage of cerebrospinal fluid components and enable brain immune cells to enter draining lymph nodes in a CCR7-dependent manner. The researchers were able to curb the development of multiple sclerosis in mice by blocking the brain lymphatic vessels. They used multiple strategies to block the lymphatics including destroying them with a precision laser. All strategies resulted in the same outcome: a decrease in the number of destructive immune cells capable of causing paralysis. The researchers noted that removing the vessels did not stop multiple sclerosis entirely which suggests there are likely other factors at play.

Overall, this research provides the first characterization of the brains lymphatic system in the context of brain immunity and neuroinflammation. These discoveries offer doctors an exciting new avenue for tackling neurological diseases.